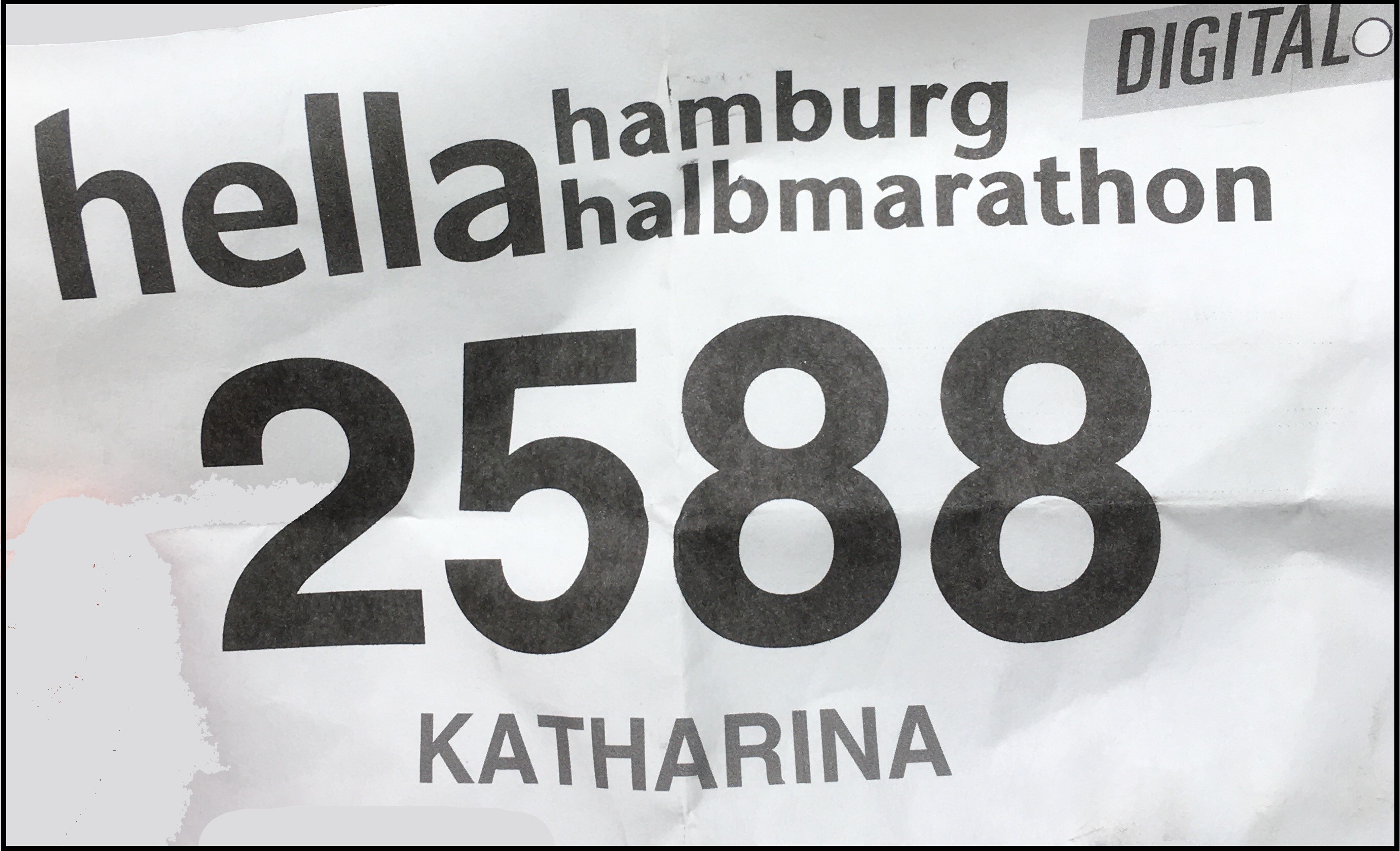 That was last week’s dry answer from a work colleague to my enthusiastic announcement that I had just registered for the hella hamburg half-marathon 2021. 🙂

It would then be my third half-marathon and that seems only right to me, because after all, it is not for nothing that they say: Three times is a Bremen right.

My first half-marathon was the Vienna City Marathon in April 2019 – a really great location for the “first”. The atmosphere there was awesome, there were people all along the course cheering us on (attentive observers even looked at our names on the start number first and then spoke to us directly), there were drinking, eating and music stations – unbelievable and unforgettable the moment when we ran along the Ringstrasse and shortly after Karlsplatz the main theme from the soundtrack of Braveheart was played. I still get goose bumps today and have tears in my eyes every time I think of this.

I especially remember the finish, because on the last few hundred meters, at the very moment I was – internally screaming – trying to get everything out of the sprint, the Kenyan Nancy Kiprop, who set a new track record and her personal best time that day, rushed past me in an apparently completely relaxed manner. To put it bluntly: She ran a marathon in almost the same time that I needed for a half-marathon. In Vienna, I myself missed by a few minutes my – considering the fact that I had prepared myself almost exclusively with Attack and had hardly done any runs before, actually very ambitious – goal of completing the half-marathon in two hours, but that wasn’t too bad, because the mere fact of having been at this event was and is great enough.

Besides the beautiful track, I think the date is also a plus point of this event: In April it usually doesn’t get too hot yet and as long as it’s not raining, you actually have ideal running conditions.

A negative result of my “non-preparation” was severe strains in both calves. Fortunately the pain did not start until the end of the 21 km, but in the following days it made sure that I really could hardly walk (stairs for example I could only go down backwards) and that I needed a co-trainer for my first Attack class after the half-marathon, who could do the exercises where I simply had too much pain. (In short: He was the body – I was the voice… I love team-teach! 😀 )

In some moments, it was so bad that I wondered if – as great as all this had been – this pain was really worth it. One thing was clear: If I ever run a half-marathon again, I had to prepare more specifically for it. In other words: with regular and longer running units. That’s why I was relatively sure at the time that the first one would also be my last half-marathon, because with my two to three Attack classes per week I was already on or above the cardio limit (as reported here), so that I could only run every two weeks on Sundays and of course with great pleasure and abundance on vacation.

Then came Corona and a move to a new city, so all my courses were eliminated.

And I rediscovered running. Cautiously at first, so as not to overload the calves, but due to the regularity – two or three times a week – this problem was quickly solved.

When my new employer decided to launch an internal fund-raising campaign – we donated €1 for every kilometer that the empoyees ran or biked – it was clear to me that I would take part in the digital hella hamburg half-marathon 2020. Due to the exceptional situation, this year you could register for “any distance”, so you could just run and do as much as you wanted – just right for me, as I wasn’t sure if my calves were ready for the full 21.1 km.

They were – I hit 21,5 kilometres. And not only did I manage the target distance, but this time I also managed the target time under two hours. 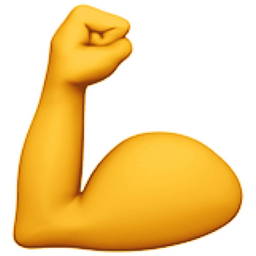 Because this half-marathon was not run on its regular route, I can’t say what the mood and the course are like. I ran my usual city park lap – three and a half times to be exact. 😀 So unlike in Vienna, it wasn’t the scenery and atmosphere that made the run so great this time, it was just the run itself. I felt extremely fit right from the start and reached such an extreme “runner’s high” in the third lap – at the mark of approximately 15 km – that I got goose bumps again and again and my only thought, repeated in an endless loop, was “this-is-so-great“. I’ve been in the flow on many runs, but never that long and never that deep.

Since there was no calf pain that displaced everything else, this time I was able to observe exactly the effects such a 21-kilometer run in a perhaps not incredibly fast, but still quite demanding pace has on the body. I am used to much higher peaks through Attack, but there the strain is never permanent, but rather in intervals with subsequent (though often only short) active recovery phases. In addition, we do many different moves at Attack, while running is “just” running. This “just running” over a period of almost two hours is exactly something Attack cannot prepare for (hence the calf problems last year): Attack definitely gives you the endurance, but it does not prepare the muscle for this permanent, constant strain.

Right after the run I felt good, I walked a few hundred meters at a moderate pace to loosen up my muscles a little. The stairs up to my apartment were already more strenuous – I felt not only the muscular exhaustion but also the strain on my joints and tendons. It became really bad with the first sitting down. Sitting on a chair was not really nice per se – no matter how I straightened up, it was simply always uncomfortable and some muscle – be it in the butt, legs or back – always hurt. Lying on the sofa I felt very good. So I just lay there without moving. For hours. 😀 Because every getting up was a fight! The first step – a supernatural effort. Once I had mastered it, it went a bit better with every further step – later on I even took another, even though probably a bit bumpy, walk – but to get going again was a mental and physical challenge every time.

Nevertheless, absolutely no comparison with the torments of the year before, on the contrary: This sweet pain and total exhaustion reminded me of what I had accomplished! My ecstasy lasted for a few more days and I wish every runner to have this experience at least once in their life.

So what do you say? Why don’t you look for an event like this or a similar one in your area and sign up. Always remember, especially the first time, time is not the goal, but the run itself – just go to your limits and beyond, push yourself physically and mentally and master the challenge. Under this condition you don’t need a highly complex training plan for preparation, regular running sessions (2-3 times a week) are sufficient and before the event you should have run a longer distance (from 15 km) once or twice.

I for my part am already incredibly FIBEEEEEEEEEEEEEEEEERING to the hella hamburg half-marathon 2021.