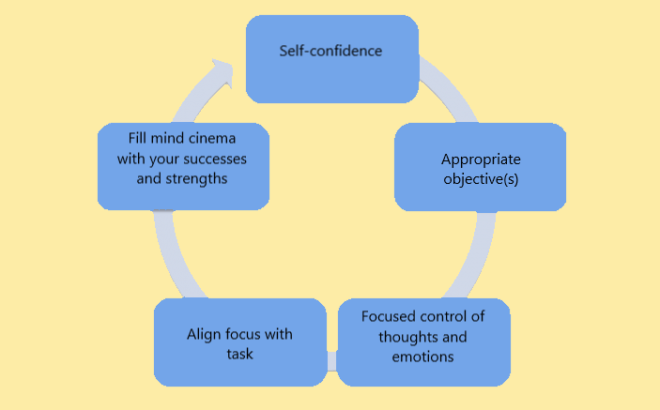 Last Saturday at the confirmation of my godchild I talked to my uncle, who has been playing tennis very successfully since he was 30 years old and is still very active today – formerly three to four times a week, today “only” once a week – but in the men’s 40-team, though being over 70. (… Years that he wears very lightly indeed.) Today he also plays golf and goes to the gym to “maintain his strength level”, as he termed it. As a young man he was a gymnast, then he played soccer until he eventually discovered his love for tennis.

You can see that this guy has always been super sporty and active and still is. And as far as I can remember, he never had any serious injuries and has no serious signs of wear – only his knee “sometimes tweaks a little bit”.

So what is his secret?

Of course the technique plays a big role – in every movement we make. A technically correct movement puts significantly less strain on the affected muscles, joints, tendons, etc. than a wrong or unclean movement, which may force our body into positions and our joints into directions for which they are not designed.
A second point is fitness: Well-trained muscles protect and support bones, tendons and joints.
In addition to technique and fitness, depending on the sport, tactics also play an important role and should always be adapted to one’s own strengths. As my uncle said with an astute smile: He had always been able to put his opponents in a situation where they had to run for the balls and get on the defensive, while he was in attack at the net and could place his strikes very calmly. His way to play tennis has always been – and still is – offensive.

“But in the end it’s all in the head.” he then said to me. This was interesting – after all, I have believed in the mental factor already for many years now. I like to put it like this: “The head is stronger than the body – spirit overcomes matter.”

That may not always work, but I know this for sure:

I myself am a big fan of mental training – preferably in bed in the evening when I am completely relaxed. Let’s take a sporting goal as an example: I imagine the exact sequence of movements piece by piece over and over again; imagine what movements and what efforts my body (my legs, arms, etc.) has to make; imagine how I feel physically and mentally; imagine what it feels like when I have mastered the challenge. So far this has always worked for me – in the end I finally made it in reality. Maybe not at the first attempt, but at the second – in the end I made it.

When you are very concentrated mentally playing through a movement or a situation in detail, it is as if the brain really experiences that situation – because it doesn’t distinguish between reality and what we just imagine. With me it sometimes goes so far that I lie there and experience a true sense of triumph, although I have only mastered the situation mentally and not yet in reality. 😀

If you have a good understanding of your own body, you can quickly translate your imagination into “real” movement processes. Others have a good opportunity to (further) develop the feeling for their own body here.

No matter which group you belong to – I can really recommend mental training. You feel good and it helps in athletic (or even professional, depending on the situation) everyday life.

So FIBEEER it out and see how far it takes you.