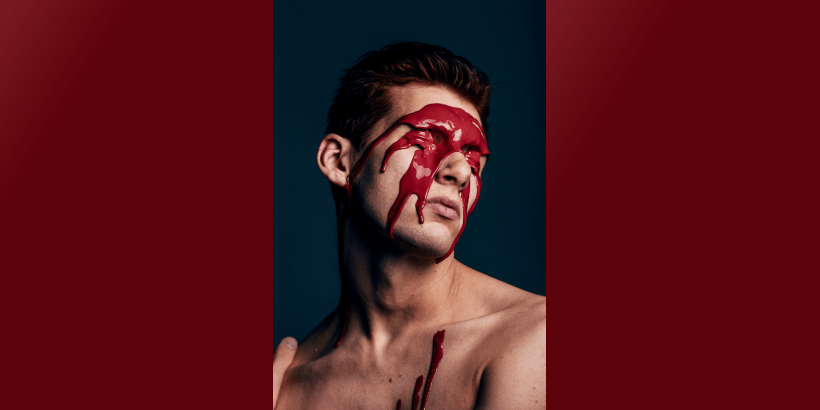 A few weeks ago (indeed, the pre-Christmas period takes its toll and time flies) during my train ride home from my Les Mills “Tribe Coach Onboarding” in Cologne (by the way a great event with lots of sports and very cool guys and girls), between one nap and the other, my eyes accidentally fell on the laptop of the traveller sitting diagonally in front of me, where it was written in big characters:

I beg your pardon? Is there such thing???

I found that curious enough to do a little research. Of course I already knew what paintball was: Very simply said, you shoot each other with color balls. I always thought that this was most of all a popular team building activity. But it was new to me that this was a recognized “sport” with national and international leagues.

Did you know that there are five different types of games, each with six variants, and eight (!) leagues and tournament series?! I tried to get an overview, but soon realized that you have to deal intensively with it if you want to keep track of it.

Ok, on closer examination: You have to be fast to avoid the small projectiles and you have to be sure of your aim to hit your opponent… And maybe you have to run a bit faster every now and then to move from one cover to the next… 😀

I’m just wondering if I really have to get thrown at with paint for speed training. But that’s my personal opinion. I suppose one should just FIBER it out to find out more about it.

… On the other hand – I know other types of agility training that I certainly like much better. 😛