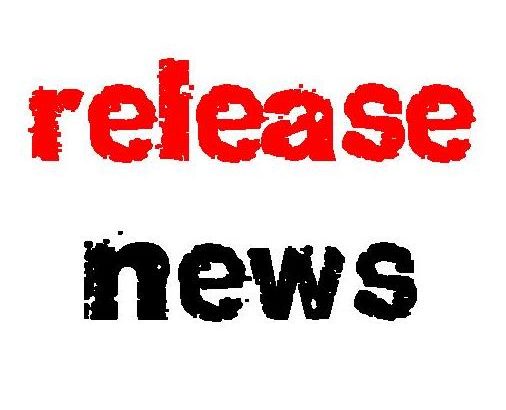 Corona has turned our lives upside down in many areas and certainly the fitness industry has been one of the hardest hit: Gyms had to close temporarily, group training was no longer possible for a long time and much more.

And so the new releases (from October on in all studios) of all Les Mills programmes this time did not get a number but a name: “UNITED”.
‘Cause we are all united in one goal: Despite the current adversities, we train all together “for a fitter planet”.

So let us come to the Bodyattack UNITED Release. Right from the first listening I was thrilled, it is in no way inferior to the really great last Release 109 – on the contrary! Great songs, cool choreography. 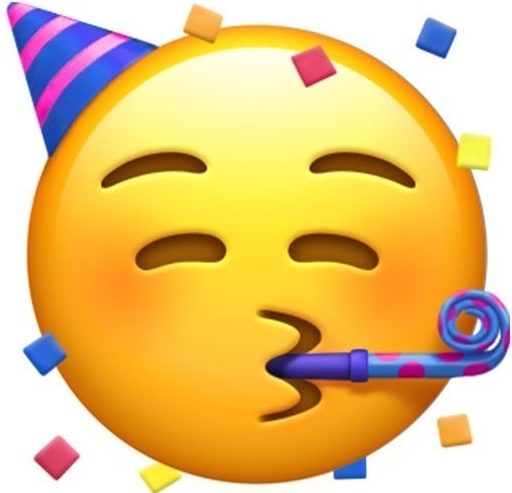 Track 1, in my opinion the most beautiful warm-up song in a long time, will reliably warm us up as usual and prepare us for the class – exceptionally in only two blocks, which also partly differ from each other – which is something I like. All in all, we will run a lot… Very traditional, like at school: First of all, warm up by running! 😀 But don’t worry, it won’t be boring anyway, for the beautiful song, a new squat-arm-combination and the – careful please, after all this is only the warm-up! – mountain climbers. 😉

The transition to track 2 is not as smooth as one is used to. But that’s already the only small critique of this track, which is structured a little bit differently this time than usual and will definitely be a lot of fun. In this spirit: Make your sexy booty bounce!

And speaking of partying: There is more than enough of that in the first aerobic track. Let’s get physical is also such a great fitting song that even the four little sentences of the superman move, which I don’t really love, can’t ruin the track. Above all there are double moves in aerobic style and of course the mandatory jumping jacks to get your heart rate up a bit more.

And it continues the same way: The song for track 4, plyometric training, is great and pushes through three massive sets. We can look forward to the return of lunges in track 4.

Let’s get to the strength track, which we start again, as usual, in standing position. In contrast to the last one, however, this new release does not continue with – after track 4 mainly painful – booty and leg work, this time the focus is more on balance and equilibrium – and yes, a little training of our gluteus maximus is a must. 😛 In return, the part on the floor will be hard: a total of four sets of push-ups – be it tricep push-ups with shoulder tap or pulse chest push-ups… ui ui ui it won’t be easy. Thank God a groovy song, this might help.

The running track comes along with a nice song, as well, and with a cool combo for strength, balance and mobility in the hips. And of course we have to run as usual, shake everything out and prepare for the second part of the class. 🙂

In track no. 7 everything centres around agility in three blocks – fast feet, quick changes of direction, lots of control. Two cool side bounce combos and the inevitable ladder run. New is the rugby run in the last block – if we do it right, the calves will burn properly. In our case there will definitely be no question of No effect.

The song for the interval training should be familiar to everyone who has listened to music in the 90s. 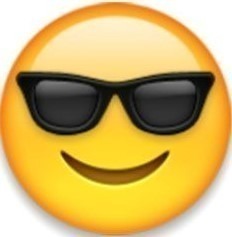 Now add the return of the diamond-arm-combination, which hasn’t been around for a long time (at least not since I do Attack…). This requires maintaining body tension – right to the tips of the fingers so that the arms do not flap uncontrollably through the air. Apart from that, this seems to be the release of the double moves: here now in high kick and side flick. Very cool!

So we should be in a sufficiently good mood to bite our way through the second and also very tough power track. It consists of three identical blocks, in which we push our heart rate up, recover actively for a short time and then start again: with jacks, burpees, ski jumps… and yet another combination of jumps that I personally love a lot! 😀 Here too, the music will urge us to give everything – including the final sprint.

I’m always very glad if we don’t start the core track in the hover position – so this time I’m lucky: Lying on our backs we do a series of pulse-crunches, single crunches and cross crawl, followed by one of my favourite core exercises, the shoulder bridge (great for the booty, the back of the legs and the whole torso area – belly as well as back). Only at the end we have to turn around again for the last exercise. 😉

Musically I think this release is really great and better than the last ones. The choreography seems to be a little less tough than the last one… – but I may be wrong, you never know how it will feel in the end.

One thing is for sure: It will be incredibly FIBEEEEEEER again and I am really looking forward to October.