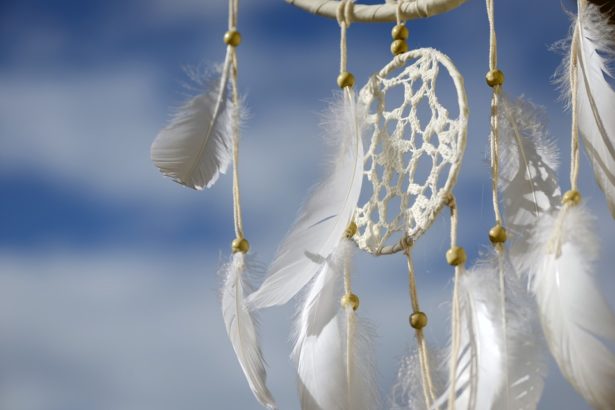 Every three months, when I get the new releases, I have the same problem:

I had already written here about the physical causes of insomnia. But my problem is definitely another one – it’s in my head.

Because in the learning phase of my new choreos I listen to the soundtrack (or the soundtracks, since meanwhile I have several programs) in every free minute and mentally go through the choreography. This continues at night – half-asleep or even in my dreams – and tears me out of my sleep again and again.

When I started with Bodyattack, it was particularly bad – for weeks I unintentionally “attacked” in my head every night, couldn’t calm down and had far too little sleep. Then the phenomenon with the next releases reduced to the first week after receipt. When CX was added, it got worse once again, before it settled down again.

Now I have decided to train for a third program: Bodypump. The “Initial Training” will take place this weekend.

You wanna bet? EXACTLY!! Since I received my documents last Thursday and started learning the choreo, everything in my head has revolved around Pump:

I’ll be glad when the weekend is behind me. Then hopefully I can dream about other things again. For example of how I sleep deeply.

So what does that tell us? The brain is the greatest wake-up service of all. Unfortunately, you can’t turn it off (or on) at the push of a button. The only chance is to get used to the new situation so that it doesn’t bother you so much anymore, becomes routine and then… you can think about other things, even if they are not quite as FIBEEEER as Bodyattack, Bodypump and CXWorx. 😉

P.S. The only change from my permanent Pump-loop was the following dream the night before yesterday:

I was supposed to do a Pump-meets-Attack-Special (You did not expect my dream to ignore it all completely, did you?) together with two Pump instructors and a Bodyattack ambassador (No, I won’t tell you any names!! It should be enough for you to know that we are talking about real, existing persons.). When it came our Attack-turn, I discovered that he didn’t know how to do the current choreography! And I remember what I thought in my dream then – it was very clear in my head:

Well, hopefully he’ll at least join in as shadow*, otherwise I’ll be all alone.

Then I woke up and never knew if he was a good shadow or not. 😀

* As “shadow” you are on stage together with the instructor, but you don’t coach actively. Being shadow is a great opportunity to learn your choreography or get used to being on stage as a new coach. And for the participants, it’s always great when there’s more than one instructor: First of all, it just looks cool. 🙂 Second, one of the coaches is always in the field of vision. Third, it allows different variations of a move to be shown at the same time, making it easier for participants to try everything.