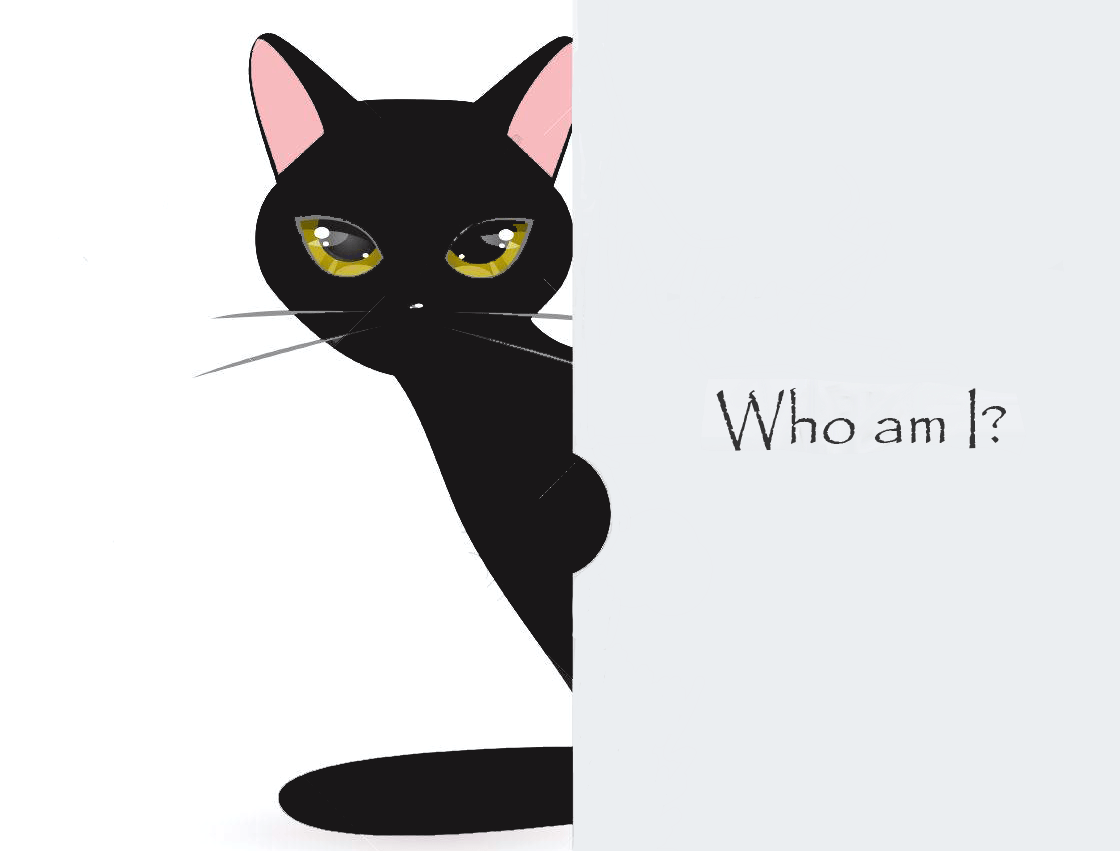 Yesterday evening, after my Bodyattack class, I had the thought that it would soon be time again for a “wild” release-mix – after all, the current choreography has been running for about one and a half months now. After two months one may mix… Anyway: How cool was the 100 release? Or, even cooler, the 101 and the 102!?!

And there it was – a feeling of nostalgia… The thought of these three releases, especially the 101 and 102, always warms my heart. After all, these were MY first choreographies: With the release 100 I made the decision to attend the training and become an Attack instructor, the 101 was my education program and with the start of the 102 I got my first own class (even two, to be more precise) in Hardy’s gym.

And that is not even a year ago! Man, that was so exciting! And at the same time the doubts whether I would make it at all…: Am I fit enough? Am I good enough?

And today? Today I give two to three body Attack classes a week, I also successfully completed the CXWorx education and I give my CX classes as well. When I get on stage and the music starts, my legs know exactly what to do and it’s best if my head doesn’t get involved at all.

Who would have thought that? Time for a little retrospect!

June 2018: The training
My education took place in Saarwellingen shortly after my birthday. No, I had never heard of Saarwellingen before, either (apart from the fact that I thought it was at the river Saar….)! Saarwellingen is located not far from Trier, where my brother (still) lived at that time, so that I had a place to stay and could eventually see him and his family as well. Two full days from 8 to 20 o’clock and it was incredibly hot. As expected I was – by far – the oldie among the only five participants. And I had been assigned one of the two most exhausting tracks – the first power track, number 4. A video with assessment on the first day – I was so excited, promptly started into the wrong direction, forgetting all I wanted to say… (Damn, at home I had still been able to do it!). And when one of the other participants said to me “With such a poor technique you can’t perform in a real class” my frustration was complete. That night in bed, I thought I’d never make it. Then I watched the video and understood what she meant. The next day, thanks to the video and the intense training, I was able to improve my technique considerably. I forgot about the coaching, but our instructor was accommodating and took both days into account, especially the progress I had made in the technique – I received the pass! (By the way, I am still in regular contact with this participant and another of the girls.) 🙂

August 2018: The filming
Pass means that you have eight weeks to film a whole, real Attack class (in a studio with at least five participants, not alone in front of the mirror). In the following weeks I practiced like a madwoman, despite the heat – in the studio, in the volleyball gym, at home… After five weeks I made the first attempt – at that point I could have been woken up in the middle of the night and played the choreography music, I knew exactly what I had to do. Nevertheless – the excitement, the heat and then I wasn’t sure if I could drink something in between on the video, so I preferred not to and completely dehydrated…

In the end I was a wreck, was about to have a crying fit and wanted to throw it all away, but somehow I pulled it off.

I wouldn’t make another video with this heat and at least – if I failed, I would have gained time (plus four weeks for a second video). My Attack instructor in the studio also told me that it actually went well. So I submitted the video. And only a few days later I got my result: Passed! 😀

By the way, the assessment for the video was extremely useful, I learned a lot from it and with the help of the tips and recommendations I was able to develop and improve quickly in technique and coaching.

September 2018: The pine forest
Every three months there’s a new choreography or release, as it is called. In reality, our muscles begin to get used to repeated moving patterns after six to eight weeks. Therefore, it is usually advisable to change the training program after about eight weeks. On the other hand – after eight weeks most of the participants know the choreography and have to concentrate less on “what to do” so that they can really push the pedal. Many people have a lot of fun in this phase and that’s why in all Les Mills programs we don’t change anything before three months have passed. I knew I would have two classes on my own from mid-October onwards with the new release 102. Accordingly, I was very excited and wanted to be able to do the new choreography perfectly. So it went on in the same rhythm, now in preparation of the new choreography, which I watched for the first time in the car on my way to Italy for my beach volleyball vacation – a friend was driving, so I could “study”. What a brilliant release! When I arrived in Cervia on the Adriatic, in my head I already knew all the moves. Why the hell did I book a beach camp anyway? Actually I only wanted to do Attack – preferably every day, all the time! 😀

My buddy and I found ourselves a nice place in a pine forest close to the beach. There it was shady, the ground was flat – and off we went! Beach volleyball training in the morning, Attack in the afternoon. Every second day of the week. Then, completely filthy, we ran directly into the fresh sea!!! I will certainly never forget these training sessions with the bluetooth box in the pinewood. The scent… this whole environment… We also had an audience: elder locals who sat down on a bench nearby and didn’t become idle to watch us, just taking a look at their newspaper from time to time… Signora Graziella, who talked to us and then stopped by the next time again… the young Italians, who thought we were completely crazy (but were somehow curious as well)… This whole situation was simply something very special. When I hear tracks of release 102 today, I immediately have the scent of this pinewood in my nose again.

October 2018: The own class
From the middle of October it was time – I took over the Monday class and offered an additional Attack class on Thursday evenings. On Mondays things were already going well and became even better in the last few months. Thursdays I started with only two participants…. and I am really proud of the fact that there are now regularly more than 10 of them, some times there were even almost 20 participants!

Before every class I was incredibly nervous and always wondered if it would get better someday? Yes, it got better. But even today I regularly feel this joyfully excited tingling in my stomach when I think about my next class. And I think that’s nice because it shows that it’s important to me.