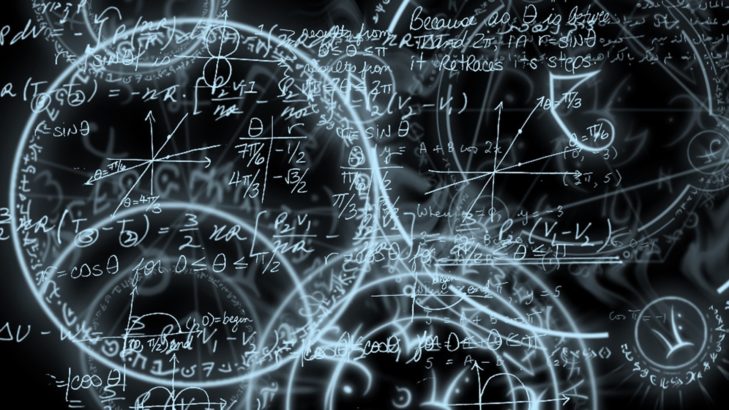 In every Bodyattack release, without exception, we come across the jumping jack (mostly several times).

The jumping jack is, to put it simply, a combination of small squats (bending and stretching your knees) and raising and lowering your arms – but at a pretty fast pace. That’s why in German we also call it the “fidget“. 🙂

As always in Bodyattack, your core should be activated by tightening the abdomen, and despite the fast and demanding movement, the posture should remain upright: chest proud, shoulders down. Imagine that a thread attached to the highest point of your head is pulled straight up – this will automatically stretch you into an upright posture. By always maintaining this great posture during the execution, the jumping jack becomes more demanding, more intense and the deep core muscles are trained as well. The booty is not neglected, either, because it works with every jump, if the jack is executed properly.

Depending on the track, there are different variations for the arms, so that you can decide each time anew how far you want to raise your pulse, depending on your mood and the shape of the day. Apart from the variant without jump, the legwork, on the other hand, remains unchanged and is the most important thing in the jumping jack. If executed correctly, the jack becomes a great strength exercise for the legs.

Clearly, the focus is on the technique of your legwork!

There are three typical mistakes here:

By the way, it helps to jump slightly forwards when you open your feet – i.e. jump into the squat – and back again when you close them. This makes it easier to land on the heel, push the hip back and keep the knees outside.

The exact sequence of movements – step by step:

You start in an upright position. The arms are either stretched or bent depending on the chosen variant (I will come to this further down), in this latter case the hands or fists are placed on the hips. Tense your abs, push the top of your head towards the ceiling, chest out, shoulders deep.

Now you jump slightly forward and apart with your feet (a little more than hip width is enough), bend your knees (consciously pushing them outwards), move your hips backwards (as if they wanted to remain at the exact spot where they were before). You land with the whole foot on the ground – heel down!

If you now press a pause button, your final position (apart from the arms) is nothing but a small squat: The knees are bent and above the middle of the foot, the hips are pushed back and your whole weight is on the heels. The back is long and the chest proud.

Then it goes back to the upright position: Push off with your whole foot and jump up and back (so that your feet get under your hips again), stretch your knees and finally bring your feet together. The arms may also come down again, back to their starting position.

Speaking of the arms…

The basic rule is: arms up or apart when feet apart, arms down or together when feet together. Got it? 😉

You cannot really do anything wrong with the arm technique – in the worst case, you might do the movement sloppily, thus reducing the effect of the training.
But as I have already hinted, it is indeed the armwork which decides about the cardio-intensity of your jumping jack – and this is quite cool, isn’t it?

As you can see, the jumping jack not only is a great cardiovascular workout, but it can, according to the version you chose, be boosted up into the red zone. Furthermore, it is a functional exercise which involves the whole body – you train your legs, booty, abs, back, shoulders, arms and eventually your chest muscles. You become fitter, more stable, stronger, faster.

This is why none of you will be surprised now if I say that in my opinion, jumping jacks should be part of every FIBER training routine. 😀

2+
Interested in our blog?
Then subscribe to our blog updates via the sidebar (in the mobile version via the + sign). If you also want to be able to comment on our posts, just register here.