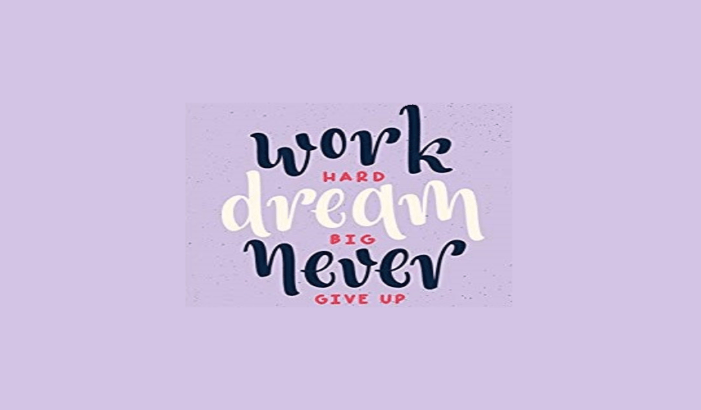 Last week I heard on the radio that an autistic young woman was taking part in this year’s Miss Florida contest and I was really impressed. That’s why I did some research and found out that Rachel Barcellona, who had been told since her childhood that she “had to limit her expectations” and that she “would not graduate from school and would not have any friends”, gave a speech at the United Nations in April of this year on the occasion of “World Autism Day”. The 22-year-old is a singer (opera), advocate and “lawyer” for disabled people, junior at the University of South Florida and a great role model for the kids at the Glazer Children’s Museum in Tampa.

This is when I started thinking about what great mental strength was and is necessary to get so far with this initial situation and to overcome so many barriers and obstacles. Rachel Barcellona certainly had a lot of support from her parents, but in the end she had to fight her battles every day. She won’t let them get her down.

Actually, this story seems to have nothing to do with a sports blog, but I liked it a lot, so I wanted to write about it here.

After all, each of us can – no: should! – take an example from such people. We probably do not want to run for Miss, but we also have our everyday struggles and challenges to overcome, don’t we?

Let’s take a look at athletics – just to get back to the topic of this blog: In the beginning it can be really hard, sometimes you even feel worse before you go up. Later on, there often comes a point where things just don’t go any further, the goal seems to be far away and you don’t seem to make any more progress.

Another example – the eternal struggle for the “ideal” body weight. I know this from some of my friends and everyone who has ever been on a diet will have experienced the same thing: It just doesn’t go on and you think it’s all for nothing. Or even worse, you can regain the weight you lost!

This is when I say: Don’t give up now! Everyone may, at a certain point, end up on such a (performance) plateau, but you have to stay tuned! Don’t let obstacles discourage or deter you, but use them on the contrary as an opportunity to prove yourself and your will to achieve your goal.

Turn the one or other screw – change something on your workout plan, make a dietary change instead of following a drastic diet that is not sustainable – and the results will come. They do not come immediately and probably not as a concentrated mass, but gradually in small steps, yet long-term and lasting – these are consistent results.

That’s the key message from “Never give up”.

And so I hope that you enjoyed this somewhat different contribution and that it inspires you to FIBEEEER your own boundaries.

Our friend Wolfgang Klotz, former world champion in bodybuilding, gave this bracelet to my training partner as motivation for his personal training. Cool, isn’t it?